It is becoming embarrassingly obvious lately that evolutionary science has truly gone the way of wishful thinking. With no recourse but materialism, scientists are forced to theorize – or perhaps more accurately, fantasize – on the origins of life with little to no basis in real evidence.

Today in Italy, at an annual conference of the world’s leading geochemists, Professor Steven Benner, a chemist at the Foundation for Applied Molecular Evolution in Florida, is presenting his “evidence” supporting a theory called panspermia, which maintains that life on earth actually originated from other planets. Despite monumental efforts and many years of trying, scientists have been unable to come up with a workable explanation for how life began on our planet without an outside source. So some propose a fortuitous journey through space of a primitive life form from Mars, which “may have” been hospitable to life at one time…billions of years ago, to jump start life on Earth. (But where did Earth and Mars and all the other planets and stars come from? Oh, yeah…nothing.)

Evolutionary scientists cannot allow the “divine foot in the door”1 so they concoct fanciful theories that appear more a denial of reality than an explanation of it. “Biology is the study of complicated things that give the appearance of having been designed for a purpose.”2 So said famously virulent atheist Richard Dawkins. Yet he and most scientists today deny design anyway. And wishfully think of potentially plausible explanations for the appearance of design apart from any real evidence.

British astrobiologist Chandra Wickramasinghe, a panspermia advocate, admitted, “The emergence of life from a primordial soup on the Earth is merely an article of faith that scientists are finding difficult to shed. There is no experimental evidence to support this at the present time. Indeed all attempts to create life from non-life, starting from Pasteur, have been unsuccessful.” 3

To illustrate the ridiculousness of denying design even when beholding it, consider Darwinists’ theories for the origin of the human brain, which atheist Carl Sagan described as, “The circuitry of a machine more wonderful than any devised by humans,”4 when applied to some lesser creations. 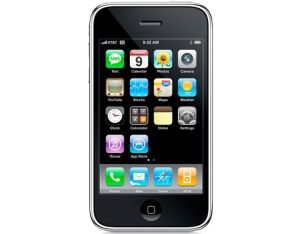 Multiple universes. Maybe ours is the one in a billion where intricate designs come together by chance.

Originated from another planet. Random mutations resulted in favorable characteristics. 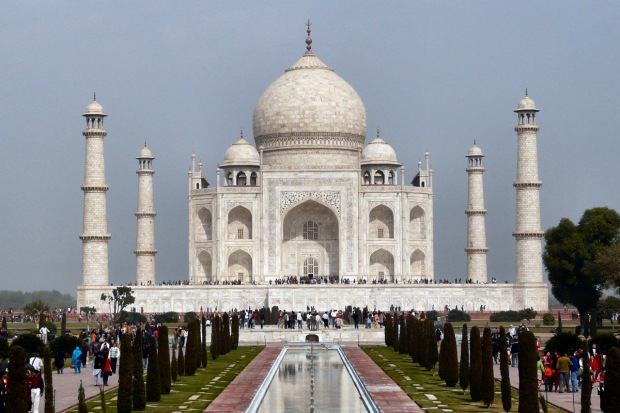 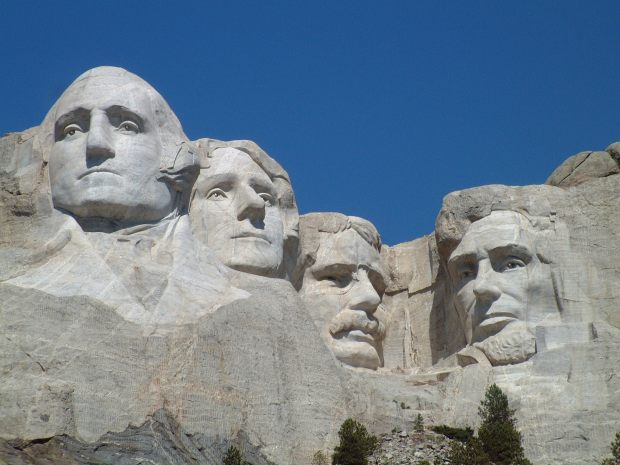 Give time and chance a chance and some time.

“Our willingness to accept scientific claims that are against common sense is the key to an understanding of the real struggle between science and the supernatural. We take the side of science in spite of the patent absurdity of some of its constructs, in spite of its failure to fulfill many of its extravagant promises of health and life, in spite of the tolerance of the scientific community for unsubstantiated just-so stories, because we have a prior commitment to materialism. It is not that the methods and institutions of science somehow compel us to accept a material explanation of the phenomenal world, but, on the contrary, that we are forced by our a priori adherence to material causes to create an apparatus of investigation and a set of concepts that produce material explanations, no matter how counterintuitive, no matter how mystifying to the uninitiated. Moreover that materialism is absolute for we cannot allow a divine foot in the door.” 1