The object of my quest

This is Part 4 of my personal reflection series My quest – 30 years and counting. You can read my introduction here. 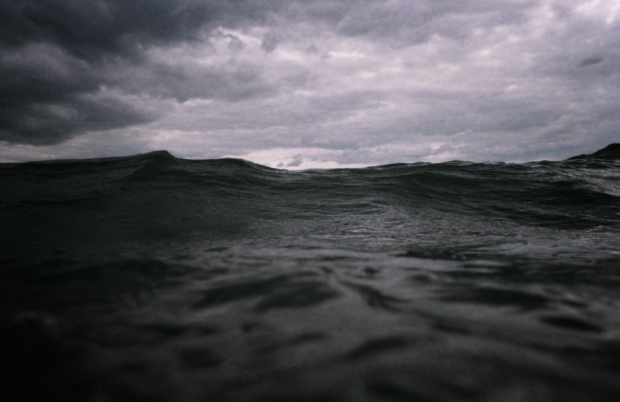 September 7, 1985 – “Been thinking a lot lately about a lot of things…the meaning of life, and other such inconsequential matters.”

I’ve been a sporadic journal-keeper since I got my first diary, way back in the day, with a lock and everything. “Dear Diary, Today he likes me again.” I’m sure there’s an entry or two, or ten, like that in there, but I won’t bore you with those, or more importantly, embarrass myself. I pulled out all the various personal notebooks and journals I could find just now, hoping to refresh my memory about the year God stirred me up to seek him, but as yet have been unable to find any pertinent entries from 30 years ago other than the one above.

Perhaps the supernaturalness of what was going on in my heart and life was such that I could not express it. I didn’t know at the time that it was a supernatural thing, but I did eventually come to believe that if God wasn’t the instigator of my disturbance, he certainly was the reason and the goal.

I recall a persistent feeling that my life was meant for more than making a good home for my husband and children…that though my roles as loving wife and mother, devoted daughter and sister, contributing citizen and helpful neighbor were all important, there was something more important that I was to be engaged in. My best guess initially as to what that meant was that I needed to be making some contribution to greater mankind, and that’s what I told my husband when I made my singular attempt to bring him into the depths of disturbance with me. But though he was willing to jump in and help me navigate, the waters were so muddy that he couldn’t find me. I didn’t understand what was going on in my head and heart and couldn’t explain it, so I ended up in tears and he alone at the table wondering what just happened.

Whatever God was doing in my heart he undoubtedly does in the hearts of others as well. Many respond to his prompting by getting involved in charity work or perhaps promoting social or political causes. I’m sure I gave that some thought but the disturbance did not settle with its consideration. This inner turmoil and confusion was at a deeper level than even my solidarity with and contribution to the human race.

This was about God, I eventually came to realize. This was about me and God. Did I really know him, was I willing to seek him, would I spend eternity with him if I died today? I needed to get serious about my spirituality. I had stopped attending Mass and though I still identified as Catholic I sensed that the spiritual realities I was seeking would be found outside the Church.

So there I was, a little frightened at what this quest might mean for my life, what changes might be required…wondering where to start, which way to go, and how to find the courage to stop just treading water and swim…when my neighbor’s two-year-old son was involved in a horrible accident.

And that’s where I’ll pick it up next time.