Abortionists should thank God for pro-lifers 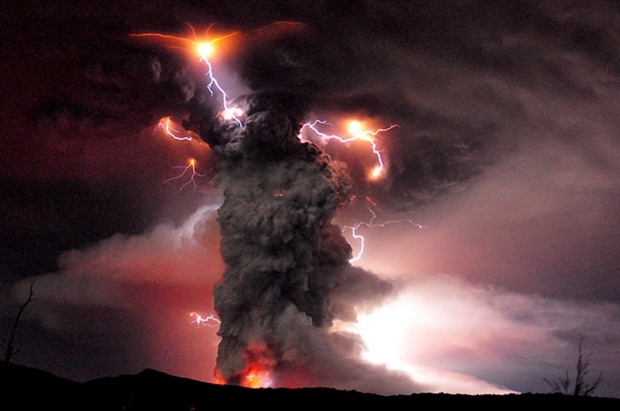 Evil, evil, evil. Killing babies is evil. You’d think everyone in a civilized society would believe that, wouldn’t you? But evil incarnate has blinded us, and so we’re killing thousands of babies daily, dehumanizing them as nondescript “pregnancies” in a pathetic attempt to mask the evil. Abortionists are evil and those who support their evil deeds have been taken captive by THE evil one.

Have a look at these undercover videos and do not miss the objective reality that they’re talking about killing babies. Here’s some of what you’ll hear the evil ones say:

I might ask for a second set of forceps to hold the body at the cervix and pull off a leg or two so it’s not PBA (partial-birth abortion).

To insert the injection, it’s going straight into the…um..into the sac…into the pregnancy, okay?…it’s bottom down it’ll insert through the..the baby’s bottom, okay? If it’s head down it’ll be inserted through the head – the cranium.

[after admitting that the baby may feel pain] “I feel that it’s, um, necessary for the procedure to happen…Because, um, we cannot, um, deliver a live baby.”

No, they can’t deliver a live baby because they’re in the business of delivering only dead babies. The babies must die!

Perhaps the evil abortionists, and all of America really, should be thanking God for pro-lifers like me. The answer to why God hasn’t sent a destroying army, a nuclear missile, or rained fire and brimstone down on us might be found in Genesis 18. There we read of God’s judgment on an earlier group of wicked people, but not before he declared that if there were as few as 10 righteous people in Sodom he would spare the city. Maybe the reason God has, so far, withheld his judgment on us for the wickedness and evil of sanctioned abortion is that there are more than a few righteous people in America…people who acknowledge God as the Giver of life and in his name fight against the evil. Maybe our very opposition to the evil of abortion is what’s saving the sorry, evil behinds of the abortionists…and all of America.

But don’t be lulled into complacency by the staying of God’s hand. His judgment will surely come and it’s going to be horrible. Actually, I fear that his judgment may come sooner or be worse than it would have been otherwise because I and others who identify as pro-life have become complacent ourselves. Forty-five-plus years since Roe v. Wade and we’re still battling, but it often feels like the war is over and we should just go home.

But it’s not over, and it will never be over. Not as long as there are ten righteous people in this country so greatly blessed by God. The fact that he has favored us with countless blessings may increase the severity of our judgment. We of all peoples should honor and obey him out of gratitude, but instead we scorn his amazing gifts, in particular the gift of new life.

← Living without fear
Not exactly what I wanted →

2 thoughts on “Abortionists should thank God for pro-lifers”