Want to join the circus? 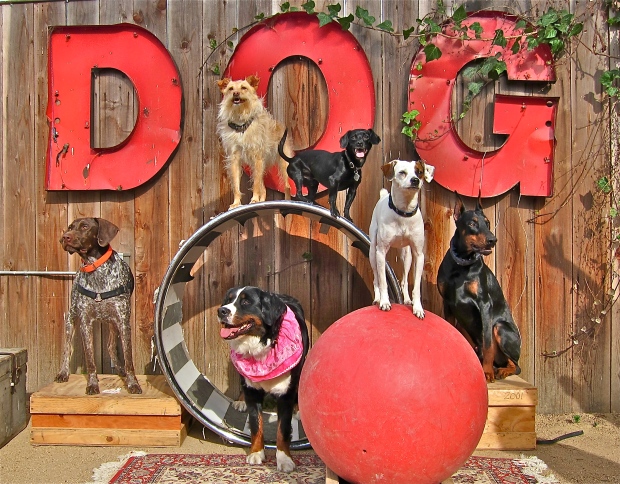 Christianity is a circus to some. The greatest show on earth. You’ve got your tightrope walkers who look down on you as they traverse the straight and narrow. Acrobats who leap from one untenable position to another with unbelievable confidence. And contortionists who bend and stretch a mythical narrative to make it fit what they want to believe is true. You’ve got street corner, hell-fire breathers; snake-handling, Satan-stomping daredevils; and of course, two-faced, swindling magicians and illusionists deceiving the hopelessly gullible. And clowns. Lots of clowns.

In the eyes of some who reject it, Christianity is a circus and its adherents perform as a trained animal act. We are poked and prodded by threats of eternal damnation to follow the leader unquestioningly and “jump through just the right hoops” if we want to be saved. The quote above was said to me not too long ago by someone who, like most who are looking in from the outside, can’t see through the dust and distortions that have accumulated from centuries of infighting on doctrine and practice, and misrepresentations from those both inside and out. From his perspective Christianity is too restrictive and exclusive to be compatible with a loving God. And therefore is incoherent and false since we preach such a God.

He’s right…if his perspective is accurate. But I’m confident it’s not. Because I only see one hoop…and it’s high and wide and requires no special skills to go through. You do have to turn…from going your own way to choosing to go God’s. But as soon as the choice is made, you’re through.

Variations of this one hoop are scattered throughout Scripture, each expressing a particular nuance and

revealing a different angle. The size, scope, and shape of it have been debated for centuries and continue to be, but its core element is and has always been faith.

And to the one who does not work but believes in him who justifies the ungodly, his faith is counted as righteousness, – Romans 4:5

I’d happily be a dog in a circus if the God of the Bible is my Master and Trainer. Because he does not hover over me with a whip ready to crack it on my back if I don’t jump through a myriad of hoops, threatening to cast me aside if I repeatedly fail. Instead, he lovingly calls me, and everyone, to simply walk through this one hoop called faith…to only believe and trust in him as Lord. When we do, he adopts us as strays and takes us off the streets and out of the circus to become his very own and be with him in heaven forever.

Then I saw another angel flying directly overhead, with an eternal gospel to proclaim to those who dwell on earth, to every nation and tribe and language and people. And he said with a loud voice, “Fear God and give him glory, because the hour of his judgment has come, and worship him who made heaven and earth, the sea and the springs of water. – Revelation 14:6-7 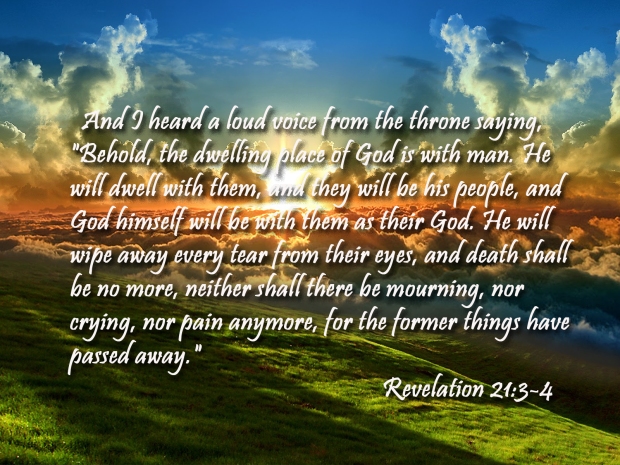