There’s something wrong with us 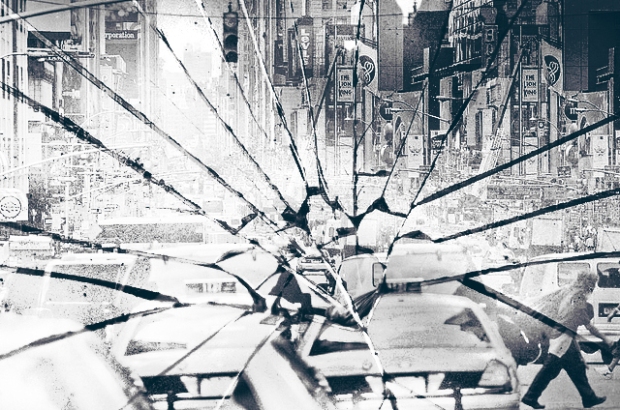 For those of no religious persuasion the whole thing about Jesus being a human/divine sacrifice can seem pretty weird. What kind of God would demand such a thing before he’ll “save” anyone? If his primary concern is that we treat our neighbor well, wouldn’t he just save those who do that pretty consistently and leave the sacrificing to the pagans?

While these non-religionists probably feel pretty confident they’re among those who mostly love their neighbors as themselves, I think they would have to admit that they are at least capable of doing some pretty rotten things, and under certain circumstances just might. What does that say about the human heart? And of course they know there are and have always been plenty of folks for whom doing rotten things is the norm. Is there any hope for them?

I wonder where those who hold to any version of “works righteousness” would draw the line. How should God, should he exist, determine the minimum requirement? And if there is such a thing as a minimum value of quantity and quality of good deeds that one needs to attain, as well as a maximum of bad deeds that one is allowed to commit, wouldn’t that necessarily lead to a terribly unjust situation like the one I hypothesized here?

Well, maybe it’s not so much dependent on what you do but on whether or not you have a generally loving attitude. But again, how loving would you need to be, and if being ever so slightly less loving than another who just reaches the cut-off degree means they spend eternity with God in heavenly bliss and you are condemned to an eternity in hell, wouldn’t that system also be inconsistent with a just God?

But what if the benchmark is perfection? At least then you’ve got a distinct, non-arbitrary minimum requirement. But you’ve also got one tiny slip-up being the difference between heaven and hell. How could anyone be saved?

Suppose, for the sake of argument, that perfection is necessarily the benchmark because of some existential reality like the incompatibility of an imperfect being with a perfectly holy God. A relationship between two such incompatible beings is a metaphysical impossibility. Now suppose that this God loves these morally imperfect beings and desires a relationship with them. What could he do? Could he provide a solution which would somehow alter their moral status without compromising his holiness?

In the coming weeks as we approach Easter I’d like to focus on the death and resurrection of Jesus as an historical event as well as the sole provision for the sin, suffering, and separation from God that characterize the human predicament. The historicity of the event may be easier to establish than the metaphysicality of the effect. But if the physical life, death, and resurrection of Jesus can be demonstrated to have really happened in the past, then the metaphysical realities for the present and future that he and his followers taught are dependably true as well.

And if we recognize that something is wrong with the world, and us, we should be very interested in what can make it right.

2 thoughts on “There’s something wrong with us”