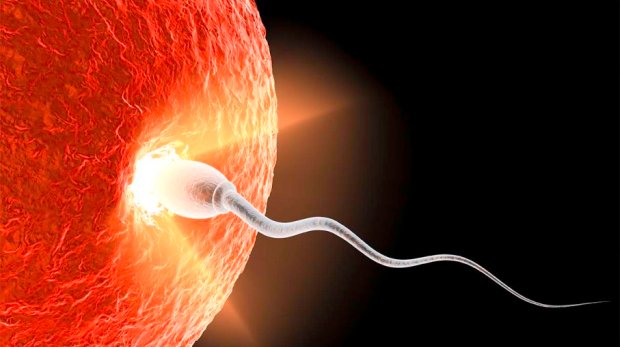 If abortion is going to be morally justifiable, the victim of abortion must be either devalued or found guilty. Some abortion supporters go the “guilty” route, condemning the unborn as a parasite unjustly demanding care and protection from its unwilling host. But most defend taking out the life within by insisting that, at least before a particular cut-off point, what is killed and removed is something less than a true human being with inalienable rights, and therefore no evil is done.

If, however, it can be reasonably established that the inherent value you and I now possess was ours from the moment our lives began…that there was never a time when we were something other than fully human…then those lives just beginning their journey as valuable human beings will be afforded the same right of protection as those of us further along the journey enjoy.

The status of the unborn revealed in basic biology is what philosopher Francis J. Beckwith addresses as he begins Chapter 3 of his book Politically Correct Death: Answering Arguments for Abortion Rights (1), which I am currently covering in a series of posts. Much of what he offers as evidence for the full humanity of the victims of abortion is so well-established and obvious that it shouldn’t even need to be spelled out. But because the proven, scientific facts are denied by some even today, spell them out he does.

But what is plain to those willing to go where the evidence leads is denied or distorted by those for whom the evidence is inconvenient or undesirable. At a 1981 US Senate subcommittee hearing on a proposed bill establishing that life begins at conception, a number of medical professionals testified in opposition to the bill, including the executive director of the American Medical Association, whose spokesman told the Washington Post, “The legislation is founded on the idea that a scientific consensus exists that life begins at the time of conception. We will go up there to say that no such consensus exists.”

But as the committee report observed, none who testified “raised any evidence to refute the biological fact that from the moment of conception there exists a distinct individual being who is alive and is of the human species.” Rather, “those witnesses who testified that science cannot say whether unborn children are human beings were speaking in every instance to the value question rather than the scientific question,” and “took the view that each person may define as ‘human’ only those beings whose lives that a person wants to value. Because they did not wish to accord intrinsic worth to the lives of unborn children, they refused to call them ‘human beings’ regardless of the scientific evidence.”

It is absolutely irrefutable that a unique human life is created at conception. So those who stubbornly continue to deny that basic scientific fact expose the weakness of the prochoice case. If their argument for abortion is threatened by fifth-grade basic biology, such that they must resort to childish refusals to accept reality, it is an argument that cannot stand. The case for abortion rights is built on a faulty foundation with a huge hole where this cornerstone of reproductive reality should be. I hope and pray to live to see the day when it comes crashing down.

← The elephant in the womb
Does size determine value? →

One thought on “What fifth-graders know and adults childishly deny”