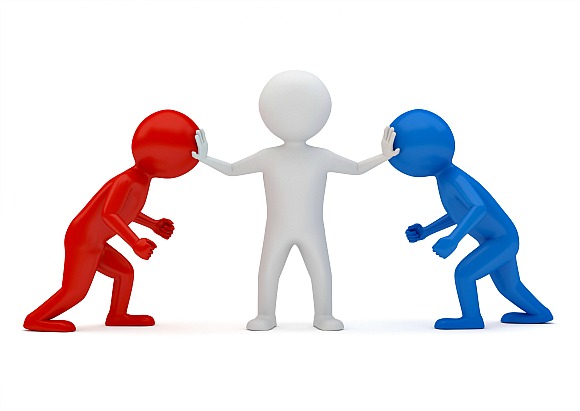 I think Caroline is a pretty name and I like owning it. My parents named me after my father’s mother who died giving birth to him, so that makes it extra-special to me. But sometimes I wish they had named me Sophia.

Sophia is the Greek word for wisdom, and though I would love to be as beautiful as Ms. Loren, I want more to be wise. I love wisdom….I philo-sophia…so I seek after her, though she can be quite elusive. But when I found her recently she told me if I want to really be wise I will seek after philo (love) instead.

I’ve been rereading through 1 Corinthians where Paul has a lot to say about both wisdom and love and it’s pretty clear which one he considers supreme. Chapter 13 is where we find his oft-quoted essay on what love is – patient, kind, willing to bear and believe all things…and what it is not – arrogant, rude, irritable, resentful, and selfish. And how love is the greatest. It’s where Paul summarily puts wisdom, and even faith, in their place…behind love.

And if I have prophetic powers, and understand all mysteries and all knowledge, and if I have all faith, so as to remove mountains, but have not love, I am nothing. – 1 Corinthians 13:2

But we think we’re something if we have answers, influence, power and/or prestige. If we don’t also have love, we’re nothing. Pretty harsh, but true.

Do you know something?

…we know that “all of us possess knowledge.” This “knowledge” puffs up, but love builds up. If anyone imagines that he knows something, he does not yet know as he ought to know. But if anyone loves God, he is known by God. – 1 Corinthians 8:1b-3

As I peruse the news each morning…violence, scandals, conflicts political, physical, and spiritual…Paul’s point becomes painfully obvious. No level of wisdom or knowledge if not accompanied by love…for God as well as for others…will lead to genuine, lasting good. Knowledge unguided by altruism and disconnected from theism becomes the handmaiden of egotism and despotism. Without love, my wisdom inflates my sense of self and feeds my own interests. But those wise ones who also have love build up and improve the lives of others, serving the interests of the community for the benefit of all, including themselves.

The effects of loveless, self-serving knowledge are in our faces practically every waking moment in the political and social conflicts that populate our news feeds. Ask yourself what our country and culture would look like if all the parties involved were motivated by love…if we were truly God-fearing, God-loving people. Is there any doubt that what we are witnessing is the rotting fruit of a society willfully cut off from its life source, believing that emancipation would lead to bounty? Can there be any question that it has led instead to a harvest of decay and corruption?

Loving and seeking wisdom is a noble pursuit…except when it’s not. And it’s not when self-interest leaves no room for love.